The origins of mindfulness can be traced back to The Buddha who lived over 2,500 years ago. Mindfulness is the 7th step in the path to enlightenment and is important to Buddhist traditions. However, mindfulness as we now know it today is secular and is usually taught free from religious connotations.

A Vietnamese Buddhist monk named Thich Nhat Hanh first brought mindfulness to the West. Jon Kabatt-Zinn, an American scientist heard Hahn speak about the concepts in the USA in 1979. He saw the wider applications of this method in the management of chronic conditions, especially pain. He soon began to adapt the teachings from Hanh to develop the Mindfulness-Based Stress Reduction programme (MBSR). Following this he worked on a 10 year project at the University of Massachusetts Medical Center. This helped to establish MBSR as an integral part of many mindfulness programmes.

The usability of MBSR has led to the growth of mindfulness around the world. In 2004 Kabatt-Zinn worked with the Bangor University and psychologist, Mark Williams. This was then introduced to mental health professionals in the UK. Williams was appointed as a Professor at Oxford University and began to work on adding some cognitive elements. This created the Mindfulness-Based Cognitive programme (MBCT) specially for people with depression. NICE (the National Institute for Health and Clinical Excellence) approved mindfulness as a treatment for people with depression, further confirming the effectiveness of mindfulness.

As mental health professionals saw the benefits of mindfulness in their practices, some added cognitive behavioural teaching. This focused on stress and depression which led to the rise of ACT (Acceptance and Commitment Teaching).

The growth of mindfulness

With the advancement of technology, many people have taken mindfulness training online. The rise of app-based mindfulness therapies grew with the launch of Headspace and Calm. Headspace is said to have two million paid subscribers in 190 countries. British Airways introduced the Headspace programme to its inflight entertainment system and Google launched mindfulness courses for its employees.

As mindfulness went mainstream, this saw the publication of numerous books, magazines and the term is used (and misused). This is especially true in beauty and wellness marketing, all of which led to a backlash in the media. This misrepresentation doesn’t account for the positive programmes including Mindfulness in Schools and Workplace Wellbeing.

As self-compassion and compassion is incorporated into mindfulness practice, this enables more depth and substance for participants. I believe that post-pandemic mindfulness will be introduced into all workplace wellbeing programmes. I hope that this becomes part of a wider health campaign by the government to support people’s mental wellness. 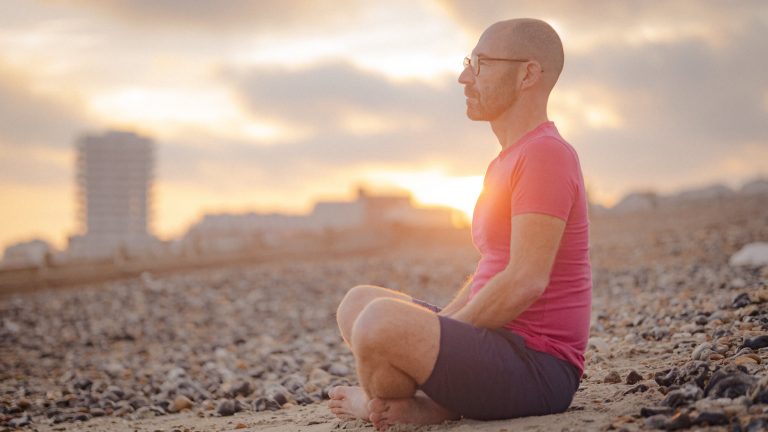 Mindfulness is a technique that enables you to bring awareness to the present moment. It should be in a non-judgmental, kind and compassionate way. This isn’t about emptying the mind as you will actually bring awareness to your thoughts and physical sensations. As they come, gently acknowledge them with curiosity and kindness. Then let them… 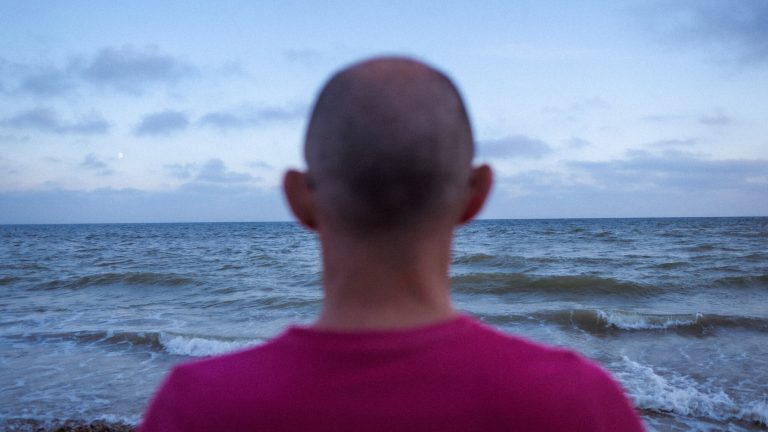 Chronic stress can have a detrimental effect on the brain and the body. This is because of the way our brain has developed and is structured. Humans developed certain characteristics to enable them to stay safe, stay alive, and to thrive in prehistoric times. The mind prepared the body for two key stages – fight…

We use cookies on our website to give you the most relevant experience by remembering your preferences and repeat visits. By clicking “Accept All”, you consent to the use of ALL the cookies. However, you may visit "Cookie Settings" to provide a controlled consent.
Cookie SettingsAccept All
Manage consent

This website uses cookies to improve your experience while you navigate through the website. Out of these, the cookies that are categorized as necessary are stored on your browser as they are essential for the working of basic functionalities of the website. We also use third-party cookies that help us analyze and understand how you use this website. These cookies will be stored in your browser only with your consent. You also have the option to opt-out of these cookies. But opting out of some of these cookies may affect your browsing experience.
Necessary Always Enabled
Necessary cookies are absolutely essential for the website to function properly. These cookies ensure basic functionalities and security features of the website, anonymously.
Functional
Functional cookies help to perform certain functionalities like sharing the content of the website on social media platforms, collect feedbacks, and other third-party features.
Performance
Performance cookies are used to understand and analyze the key performance indexes of the website which helps in delivering a better user experience for the visitors.
Analytics
Analytical cookies are used to understand how visitors interact with the website. These cookies help provide information on metrics the number of visitors, bounce rate, traffic source, etc.
Advertisement
Advertisement cookies are used to provide visitors with relevant ads and marketing campaigns. These cookies track visitors across websites and collect information to provide customized ads.
Others
Other uncategorized cookies are those that are being analyzed and have not been classified into a category as yet.
SAVE & ACCEPT